The Jury presented the Research Residency Award to Mario Mu, who also received the Audience Award, and a Special Mention from the Jury went to the BCAA System collective.

Congratulations to all the prize winners of the 34th Ljubljana Biennale of Graphic Arts! 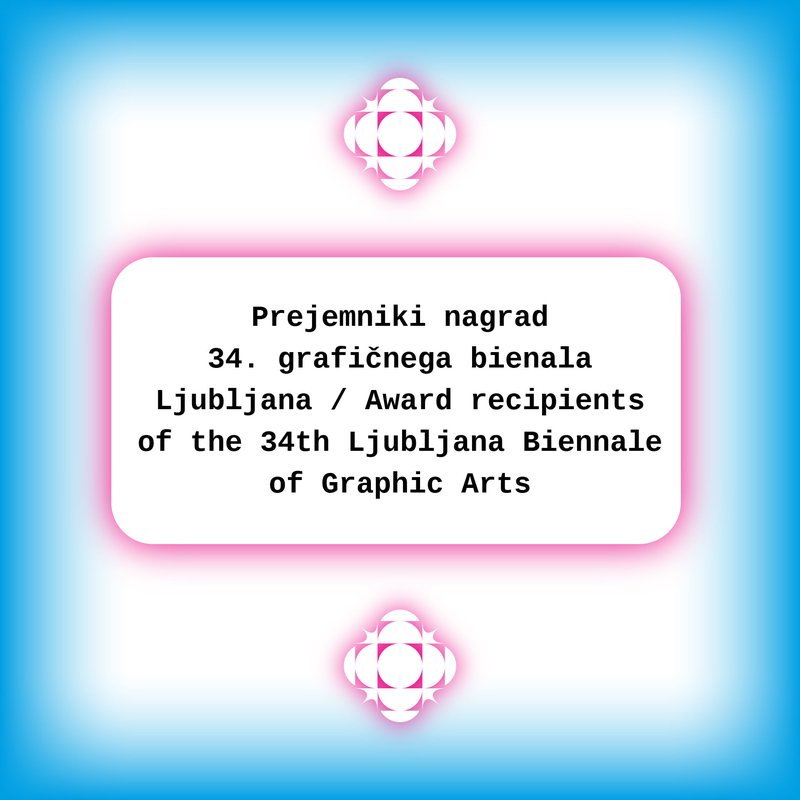 The 34th Ljubljana Biennale of Graphic Arts, Iskra Delta, came to a successful close. In 72 days, 22 events took place, 4 prizes were awarded, and 57 artists and a great number of speakers participated in imagining the future. We extend our sincere thanks to all participants, curators, organisers, supporters and visitors.

The Biennale, which we launched at the beginning of the pandemic, was originally conceived as a production, presentation and theory platform for cross-genre creators of the Millennial and Zoomer generation, who are finding their way in the subterrain of the cyber world. The splitting of reality and the dissolution of linear causal temporality through the internet and rapid technological progress have opened up the possibility of receiving messages from other worlds and timelines, which artists, musicians, curators, writers, designers and other agents have woven into a world-building mission, creating scenarios for the future and reimagining the present. 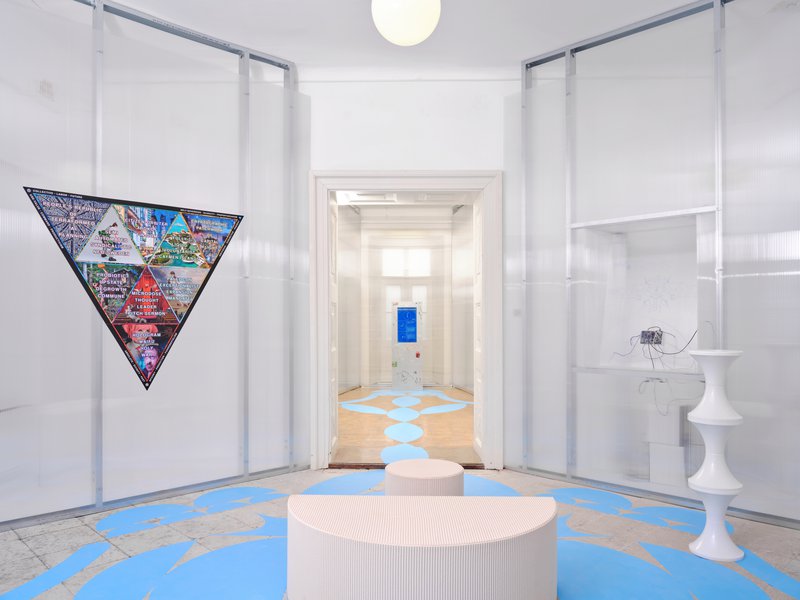 ISKRA DELTA project catalogue is out

The 𝗜𝗦𝗞𝗥𝗔 𝗗𝗘𝗟𝗧𝗔 𝗳𝗼𝗹𝗱𝗲𝗿 consists of two publications in the Slovenian and English language: The 𝗜𝗦𝗞𝗥𝗔 𝗗𝗘𝗟𝗧𝗔 𝗽𝗿𝗼𝗷𝗲𝗰𝘁 𝗰𝗮𝘁𝗮𝗹𝗼𝗴𝘂𝗲 edited by Tjaša Pogačar and Nevenka Šivavec and The 𝗠𝗶𝗹𝗹𝗲𝗻𝗻𝗶𝗮𝗹 𝗙𝗶𝗹𝗲𝘀, a collection of essays and fiction, the editorial project of Muanis Sinanović. The ISKRA DELTA catalogue presents the projects, ideas and approaches of the co-creators of the ISKRA DELTA brand, while The Millennial Files brings the texts of some of the most penetrating young Slovenian intellectuals, who turn on the established view of social and political issues through a generational perspective. 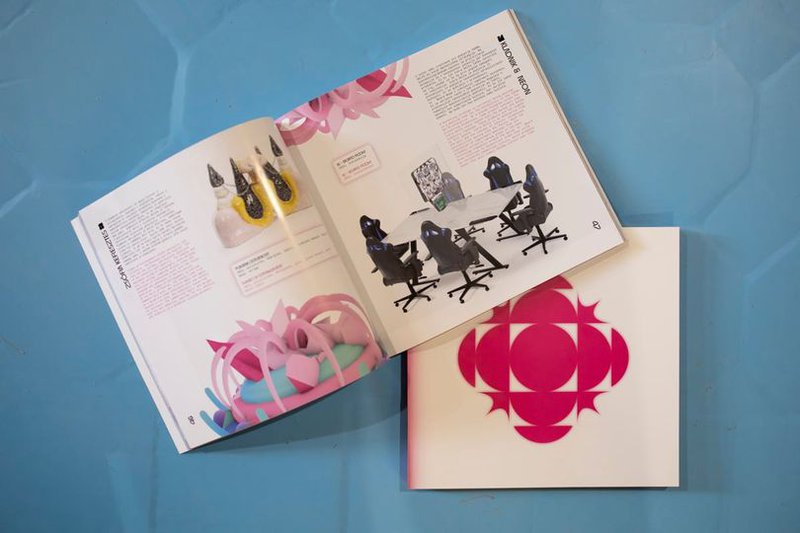 As one of the most active agents of the ID sonic department Nimaš Izbire works to accelerate the spillover of future soundscapes to our everyday reality.

As part of their mission, they prepared a digital sound compilation ISKRA DELTA: Onboarding Soundscapes. 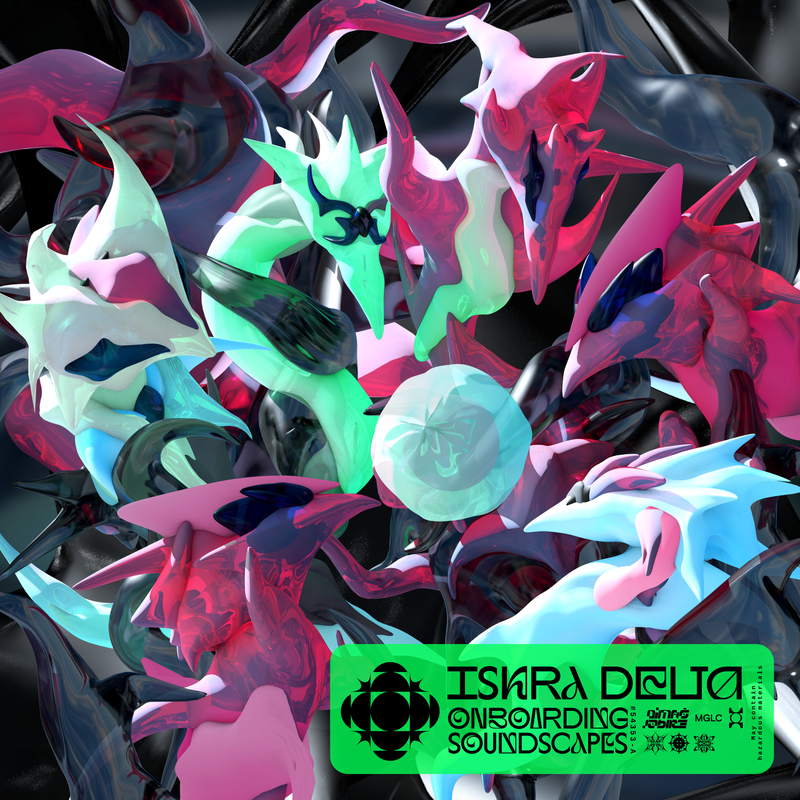 THE BIENNALE FOR KIDS

Interactive guide for children and families

A map that guides our steps through the 34th Ljubljana Biennial of Graphic Arts in an interactive way: ISKRA DELTA was designed by Liara T'soni. Liara is also one of the participating artists at the biennial, presenting her work at the ISKRA DELTA headquarters in Tivoli Castle.

The map in Slovene and English is available free of charge; you will receive it at the Info Point of the Biennale in Tivoli Castle. 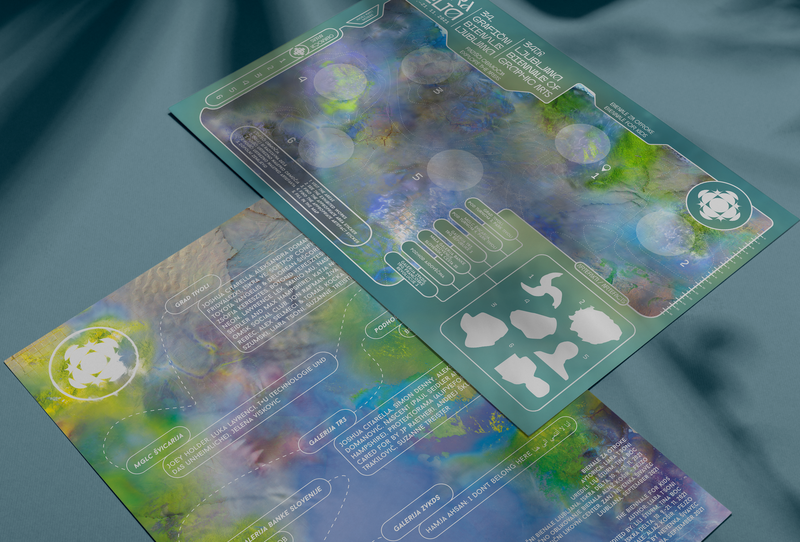 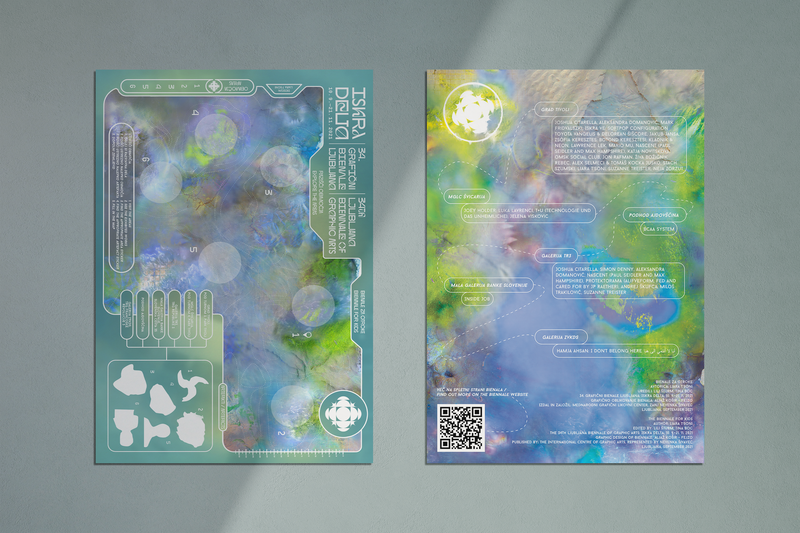 Visitors can vote for the best artist of ISKRA DELTA: The 34th Ljubljana Biennale of Graphic Arts. 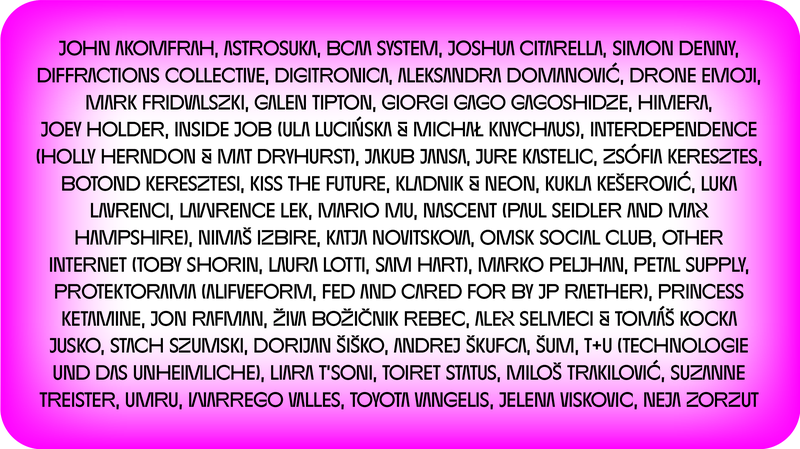 Yesterday saw Iskra Delta’s successful launch of 43 high-tech art projects by its 55 lucid collaborators, co-conspirators and agents in the 6 areas it has hijacked for its political-economic and artistic operations. They are on view under the brand of the 34th Ljubljana Biennale of Graphic Arts until 21 November 2021. 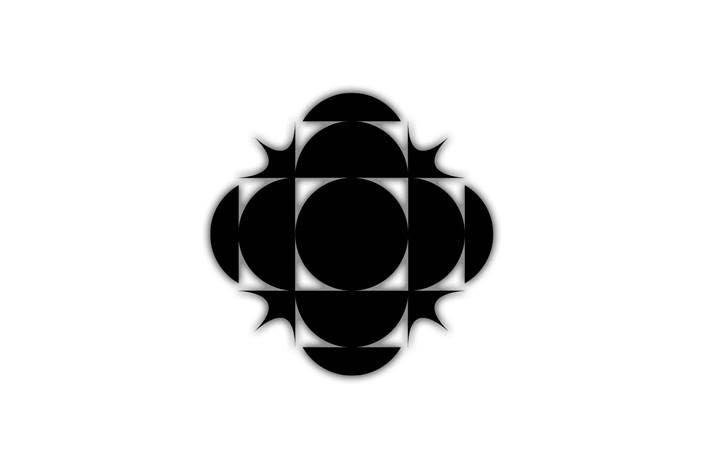