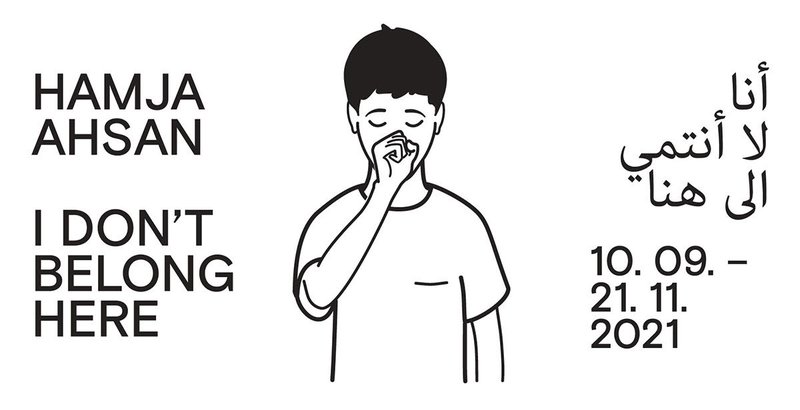 In 2019, the artist Hamja Ahsan was awarded the Grand Prize of the 33rd Ljubljana Biennial of Graphic Arts for his work Aspergistan Referendum. He invited the visitors to the Biennial to vote in a referendum on whether they should join Aspergistan, an independent country of shy, introverted and autistic people. Seventy-two per cent of the voters supported his proposal. With this call for autonomy, Hamja Ahsan breathed back into his art project Shy Radicals the rebellious character from which the project had initially sprung.

The ideas surrounding the project began to surface almost 15 years before the publication of Ahsan’s book Shy Radicals: The Antisystemic Politics of the Militant Introvert (2017). A satirical work in which the author bases his critique of the dominant culture on the foundations of anti-colonial theory in the context of a new world order that emerged after the War on Terrorism was declared as a result of the attacks of 11 September 2001 in the United States of America. What was originally presented as an international campaign to destroy Al-Qaeda has led to a severe setback in democracy under the pretext of an untenable just war theory that places security above freedom and civil liberties, and presupposes the existence of second-class citizens, racism and Islamophobia as defence strategies against the enemy allegedly hiding in our social network.

The consequences of the so-called War on Terror are evident not only in the decentralisation of fear, which has led to a torpor whose most pronounced feature is indifference, but also at the psychosocial level where these consequences manifest themselves in the form of increased fear, helplessness, hatred and feeling of vulnerability. Such emotions have spread quickly among seemingly like-minded people and have led to social polarisation, the aggressive reverberations of which are amplified on the internet among determined supporters. Cultural tribalism ultimately conveys a sense of belonging and thus security, and punishes anyone who dares to think differently. On the other hand, it is reinforced by the resounding hall of the social networks where it equates differences with the enemy and excludes them. The dominance of global perception has created a blurred imaginarium of normality, making it impossible to articulate a collective identity that would consolidate social justice.

Visitors to the 2021 edition of the Biennale have the opportunity to learn about the beginnings and developments of the Shy Radicals project. As with many other zealous revolutionary movements, the history of the project could lead to misinterpretation if treated too superficially or limited to its subversiveness and utopianism. As radical rebels against the dominance of extroversion, a culture of hypersociality and violent positivity, the members of the movement founded by Hamja Ahsan are fighting to break the now timeless dynamic of neoliberalism, which systematically banishes difference and thus seeks to silence any action that might trigger a sudden change.

Historical artefacts, revolutionary iconography, never-before-seen photographs, firstperson narratives by followers of the movement, extroverted enthusiasts and experts in the field of human rights and contemporary art show how the Shy Radicals project has succeeded in penetrating the crazy and largely dislocated standardised world, constantly bypassing truth and fiction, without losing its speculative core. The Shy Radicals movement aims to establish a fictitious state of Aspergistan that would be governed by its members according to their own ideology and legislation. Humorously inspired by the traditional strategies of the typical repressive apparatus, he succeeds in illustrating with bittersweet irony the necessity of individual activism that does not function merely as a pose in the virtual world, but unconditionally subscribes to a contemporary and all-encompassing cultural critique.

The title of the exhibition I DON’T BELONG HERE not only reveals a direct resistance to identification with the hegemony of uniformity but also consolidates its self-exclusionary position, which radiates a demand for recognition of the significance and uniqueness of the other, the strange, the unusual and even the contradictory. By establishing distance, Hamja Ahsan creates space for a discussion about the violence of civilisational social constraints and exposes the illusion of global equality. He advocates universal values and reveals a view of otherness that has too often been pushed aside due to misunderstanding and social rejection. He portrays otherness as it has always been: as dissent, as a community of those who think, feel or behave differently. Those who do not need constant confrontation to develop their identity. Those who create alternative realities, within which they imagine new ways to belong.

Hamja Ahsan is an artist, writer, activist and curator based in London and Maastricht. He is the author of the book Shy Radicals: Antisystemic Politics of the Militant Introvert and was awarded the Grand Prize at the Ljubljana Biennial of Graphic Arts in 2019 for the artwork Aspergistan Referendum. He is the founder and co-curator of the DIY Cultures festival of creative activism, zines and independent publishing since 2013, and was shortlisted for the Liberty Human Rights Award for the Free Talha Ahsan campaign against extradition and detention without trial under the War on Terror. His recent writing has been published in the anthology No Colour

Co-producer: Institute for the Protection of Cultural Heritage of Slovenia – ZVKDS 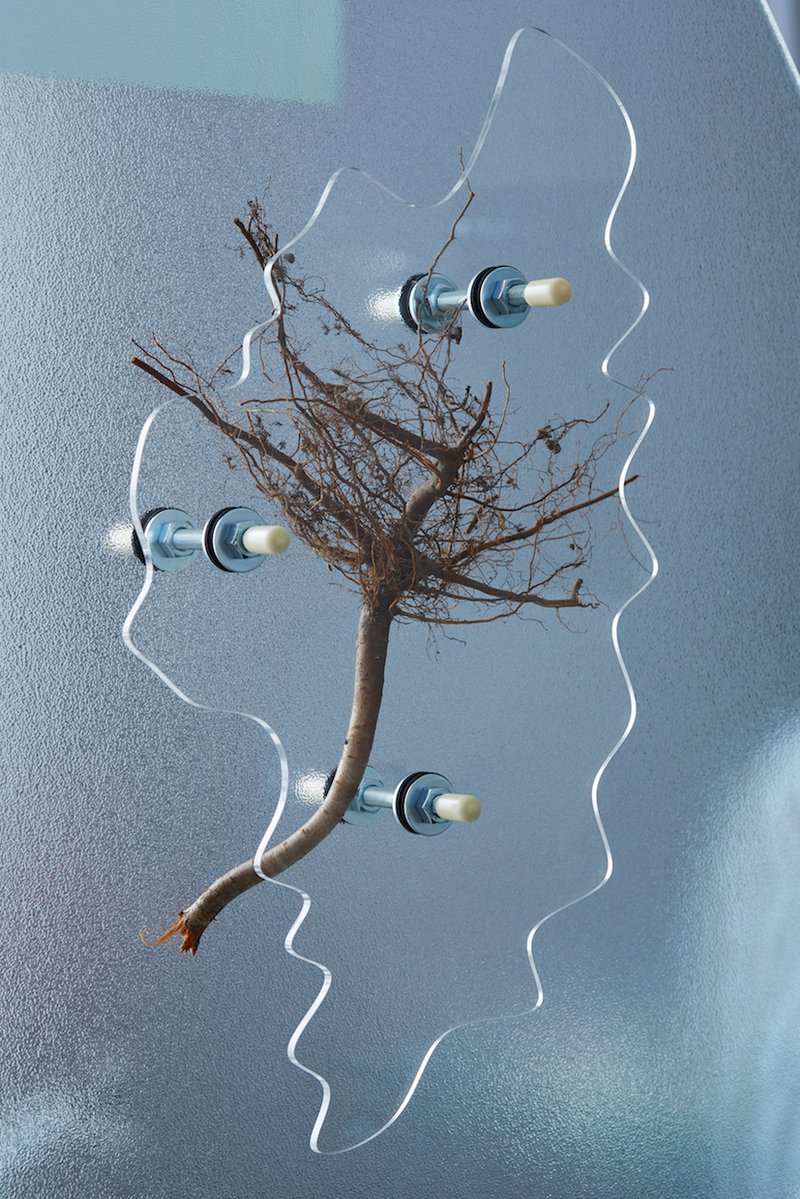 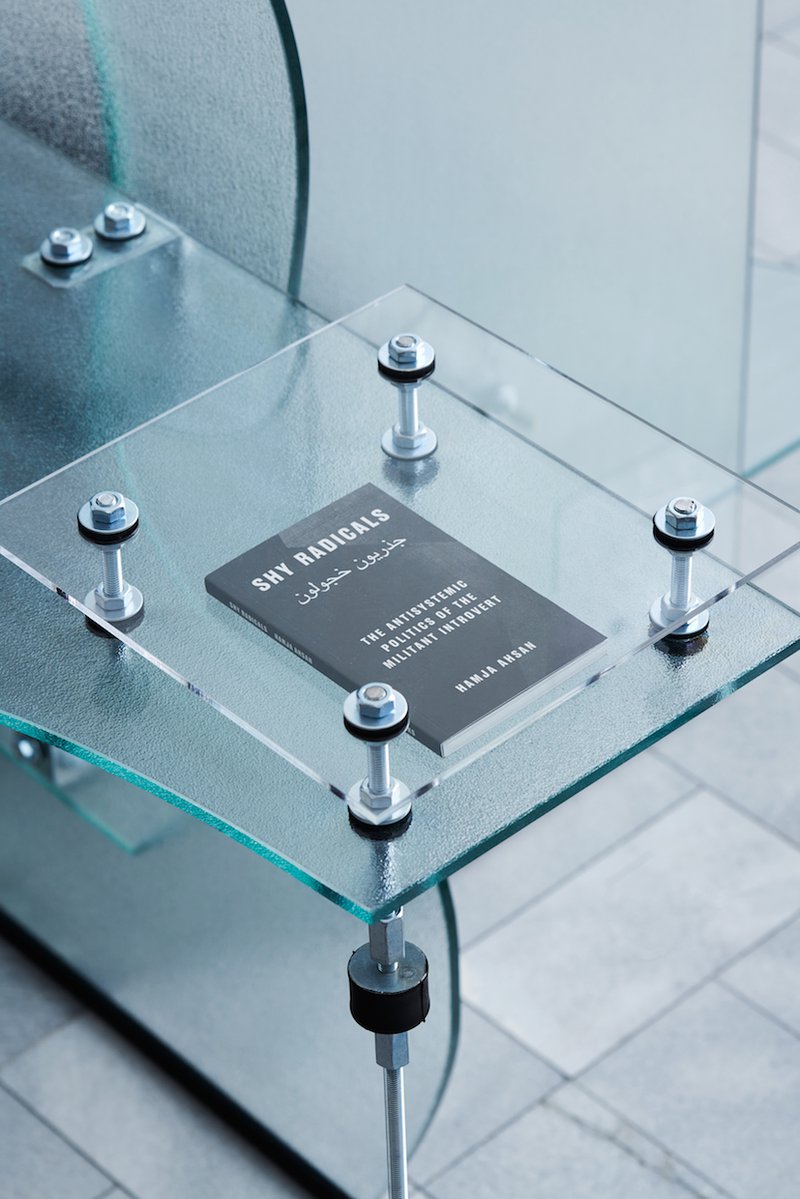 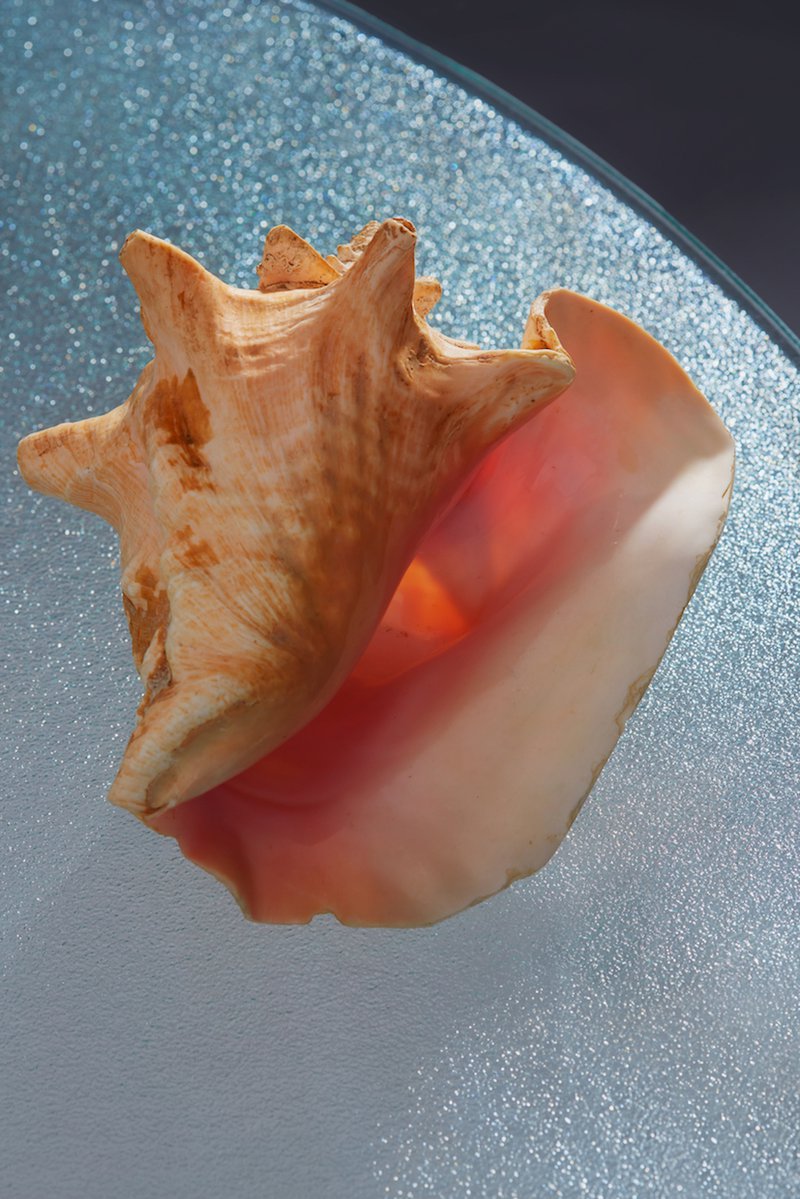 How are new traditions, historical narratives and spaces of political intervention restored, renewed and established through sounds, images and memories? How do different cultural dynamics and affects function in the post-Yugoslav arena? How do affects, memories and images transform as they pass through different contemporary media and across the boundaries of different post-transition peripheries?

In cooperation with the Centre for the Study of Culture and Religion, Faculty of Social Sciences, University of Ljubljana – CPKR FDV (UL)

The Millennials in the Fourth Industrial Revolution, conversation

Looking to the future, which the writers of The Millennial Files seek to understand in terms of Internet cosmopolitanism, they consider past futures, over-identification with pop, current culture wars and new-old world ontologies. At a time when they have nothing to lose, without the technophobia that has long characterised the field of the humanities, they contemplate the open possibilities offered by the new technological revolution from the perspective of Ljubljana's millennials.

Being a Citizen of the World Today?, international conference of The Perennial Biennial project

Due to global networking and liberal capitalism, cosmopolitanism has also become ubiquitous in contemporary art. In the case of biennials, it has been linked above all to postcolonial discourse and universal humanist values (human rights, equal opportunities, solidarity, hospitality, critique of global capitalism). Today, after the experience of a global pandemic that has yet to be resolved, how can we think about a "new cosmopolitanism" that works towards the multipolarity of the world order with different cultures and values? What role do biennials and large cyclical exhibitions play in this?

While post-communist, post-socialist and post-Yugoslav discourses merely reinforce the appearance of an unchanging and unstable present with a more or less accurate expression of the situation, Yugofuturism follows the example of other ethnofuturist movements such as Afrofuturism, Sinofuturism, Baltic Ethnofuturism and Hungarofuturism, which tactically empower peripheral identities and subversively affirm individual cultural curiosities.

In cooperation with Zavod Maska

A group of invited speakers will discuss ways of worldbuilding, imagineering, prototyping and other techniques of fabrication and enacting other possible presents/futures.

Admission to the events is free.